Your browser does not support JavaScript! CAMPING-CAR PARK area of Messanges - Landes

This site uses cookies in order to improve your experience and optimise our sites and services. A cookie is a small text file that is transferred from a web server to your web browser or hard drive when you visit a website. If your web browser is set to accept cookies, they will be stored in the web browser or hard drive until the expiry date has passed or until you delete the cookies yourself. We use cookies from Google Tag Manager for analytics. These cookies are mandatory for the proper functioning of the website. By default, the user's IP address is anonymised. Sylius cookies are indispensable for the proper functioning of the online purchase cycle.

Read the Charter for the protection of your personal data

I choose the dates of my stay

(4) reviews
I read the reviews

I book for today

I book in advance (From 6 months to 48 hours before)

From 1 Jun to 30 Sept
Current price

The advantages of the area

An exceptional location, 200m from the beach
Close to cycling paths 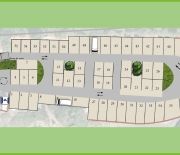 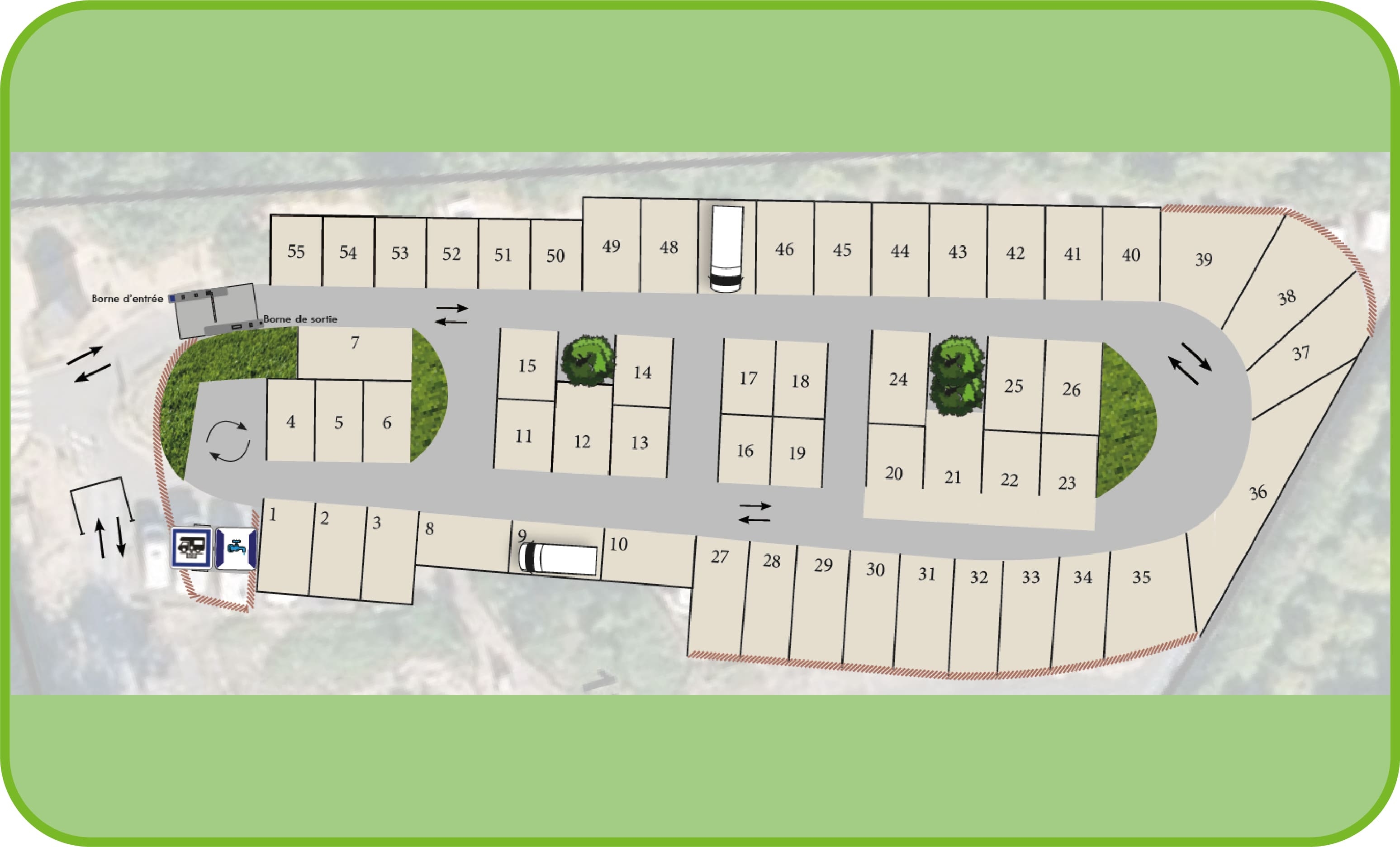 You will fall in love with the Messanges stopover site next to the ocean. At night the waves lull you to sleep.

Sites without electricity
Ideal location in the Landes forest, 200 m from the beach
Beach restaurant just a few meters away
Close to cycling paths
2 km from the center of Messanges
Service area (draning, drinking water and electric plug)

Stay in Messanges, and you can enjoy the exceptional heritage of the South Landes, and its unspoilt nature. No less than 3400 hectares of pine trees and 5 km of white sandy beaches await you. ( There are 2 supervised beaches for you to relax on, on Messanges' North beach where the site is located.)

There are lots of footpaths and cycle paths to discover the peaceful forests and lakes around you.

In this seaside resort, the main activities are surfing and relaxation ! There are lots of surf schools where you can learn the sport with a passionate teacher. 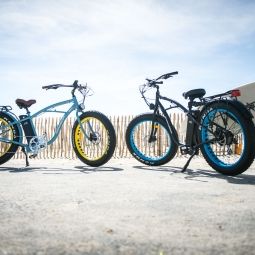 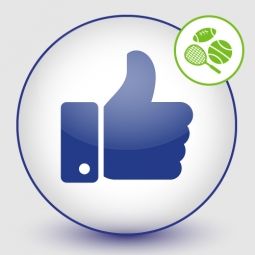 There were several people here who appeared to be living...

There were several people here who appeared to be living here full time. Looking at the number of occupied pitches according to the Camping-car Park web site, it seems they may not have been there officially broke through the fence perhaps?) Two dogs from one of the vans were running around loose, and shortly after we arrived, they attacked us. We complained to the owners, and they did nothing, and in fact were very rude to us. We decided that we had to leave, so it cost us 5.50 euros for twenty minutes stay. 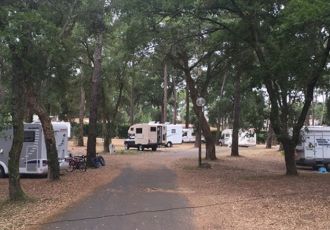 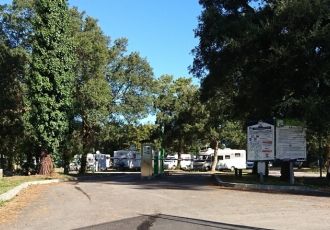